on July 29, 2022 | By Javier Arellano
END_OF_DOCUMENT_TOKEN_TO_BE_REPLACED 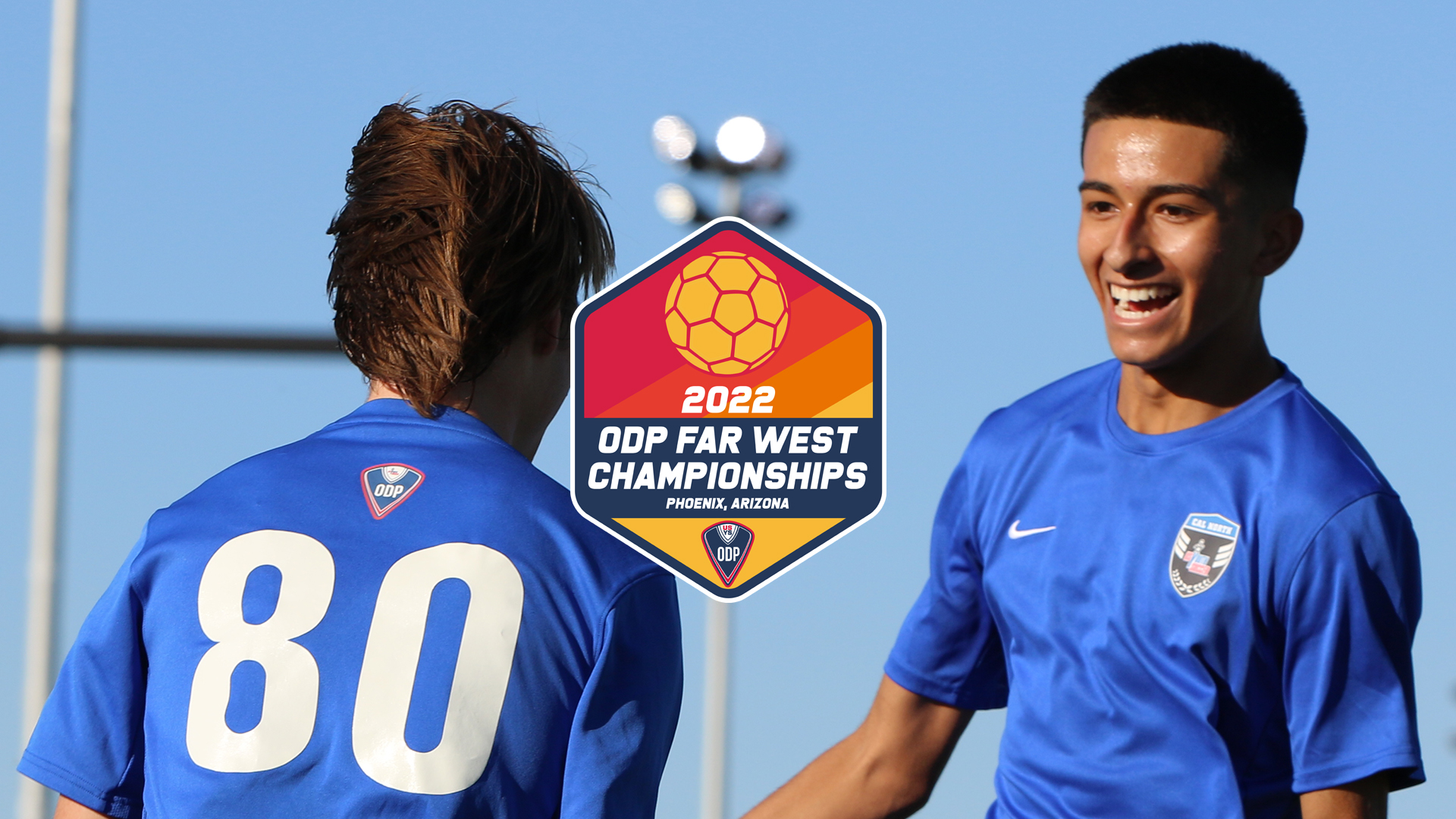 PHOENIX, AZ (Jan. 7-10, 2022) - One of the most important events in the West Region for state associations to compete directly against each other took place earlier this month. Cal North, among the other 13 state associations, participated in the annual US Youth Soccer ODP Far West Championships in Phoenix, Arizona. This was the first ODP Championships event taking place after the 2021 event was cancelled due to COVID-19.

Cal North successfully put together five boys teams and five girls teams in 13U-17U age groups. These teams were filled with some of the most talented players in Northern California who came together from different clubs to represent Cal North.

END_OF_DOCUMENT_TOKEN_TO_BE_REPLACED 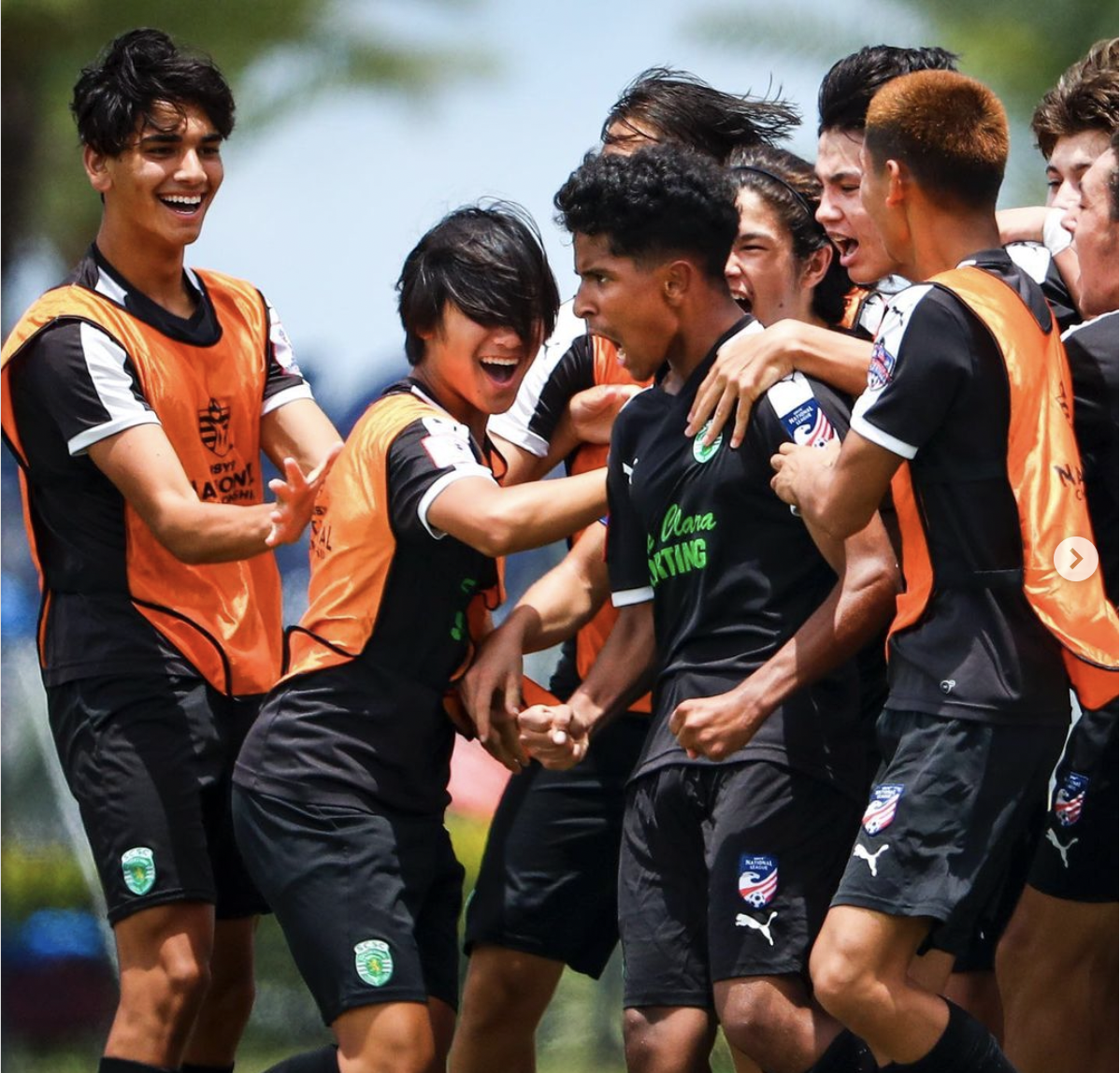 Santa Clara Sporting '05 Boys Green: 'They are not done. They got a taste of it and they want more'

BRADENTON-SARASOTA, FL (July 30, 2021) - This summer several teams were able to represent Cal North in regional and national events. Two of those events being Far West Presidents Cup in Salt Lake City, UT and Far West Regional Championships in Boise, ID. At Far West Regional Championships, six teams moved on from group stage, four reached the semifinals and one reached the final. While no team won regionals, there was already a team that would be making the trip to the 2021 US Youth Soccer National Championship Series, the Santa Clara Sporting '05 Boys Green.

Winning regionals is one of two ways that US Youth Soccer allocates spots to the National Championship Series. The other way is via National League playoffs, which is how SC Sporting '05 Boys Green locked-in their ticket to nationals after winning the Greensboro event back in March.