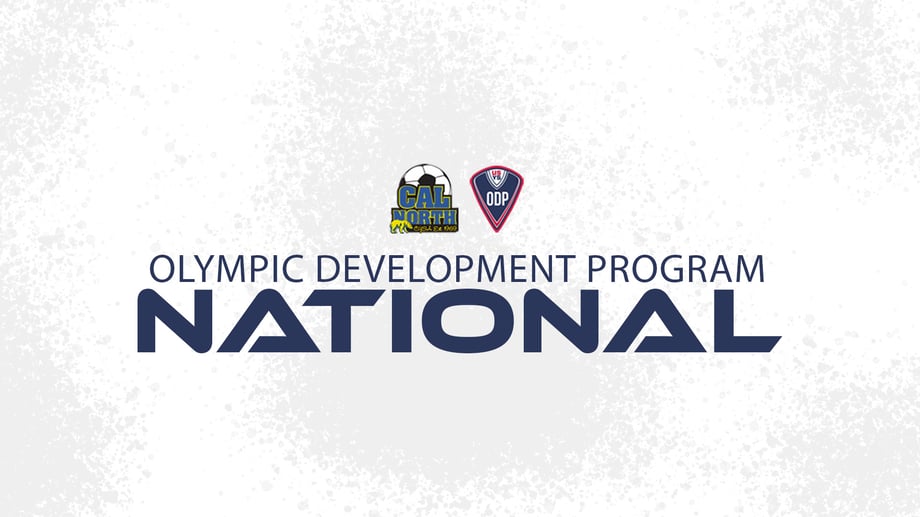 SACRAMENTO, CA (January 20, 2023) - US Youth Soccer has announced the list of players from Cal North that were selected to participate with the US Youth Soccer ODP National teams in upcoming events.